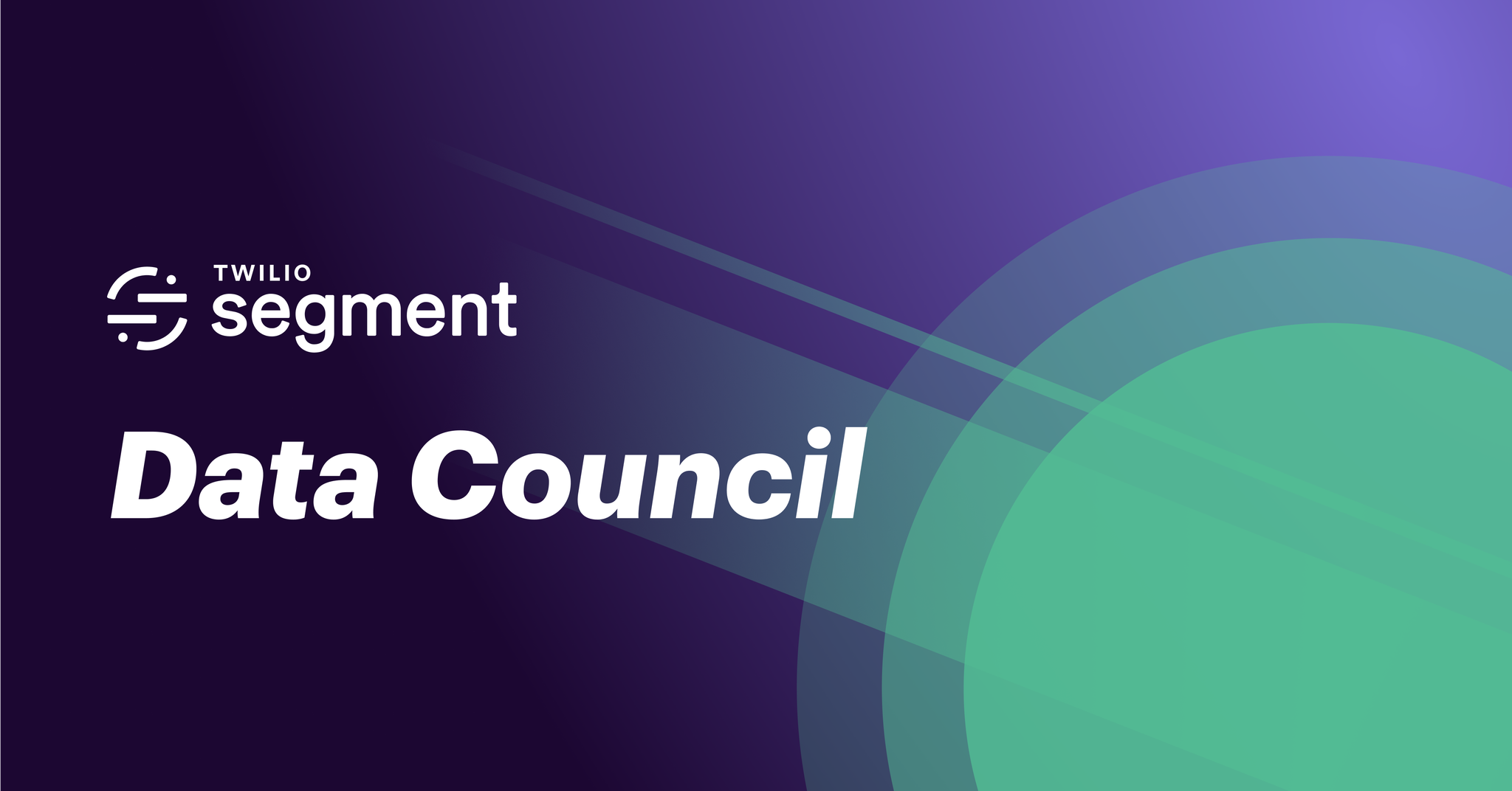 Your business growth depends on empowering every team with good data. Introducing the Segment Data Council, a series of interviews with seasoned customer data experts who know how to build bridges across the organization and empower teams.…
Podcasts

Level Up: Becoming the source of truth for customer data [Podcast]

For the retail revolution, it’s essential that each team understands how customer data is collected—and how it impacts the bottom line. Get a B2B insider perspective from Krystal Lau, Global Director of Product Data, on this Data Council episode.…
Podcasts 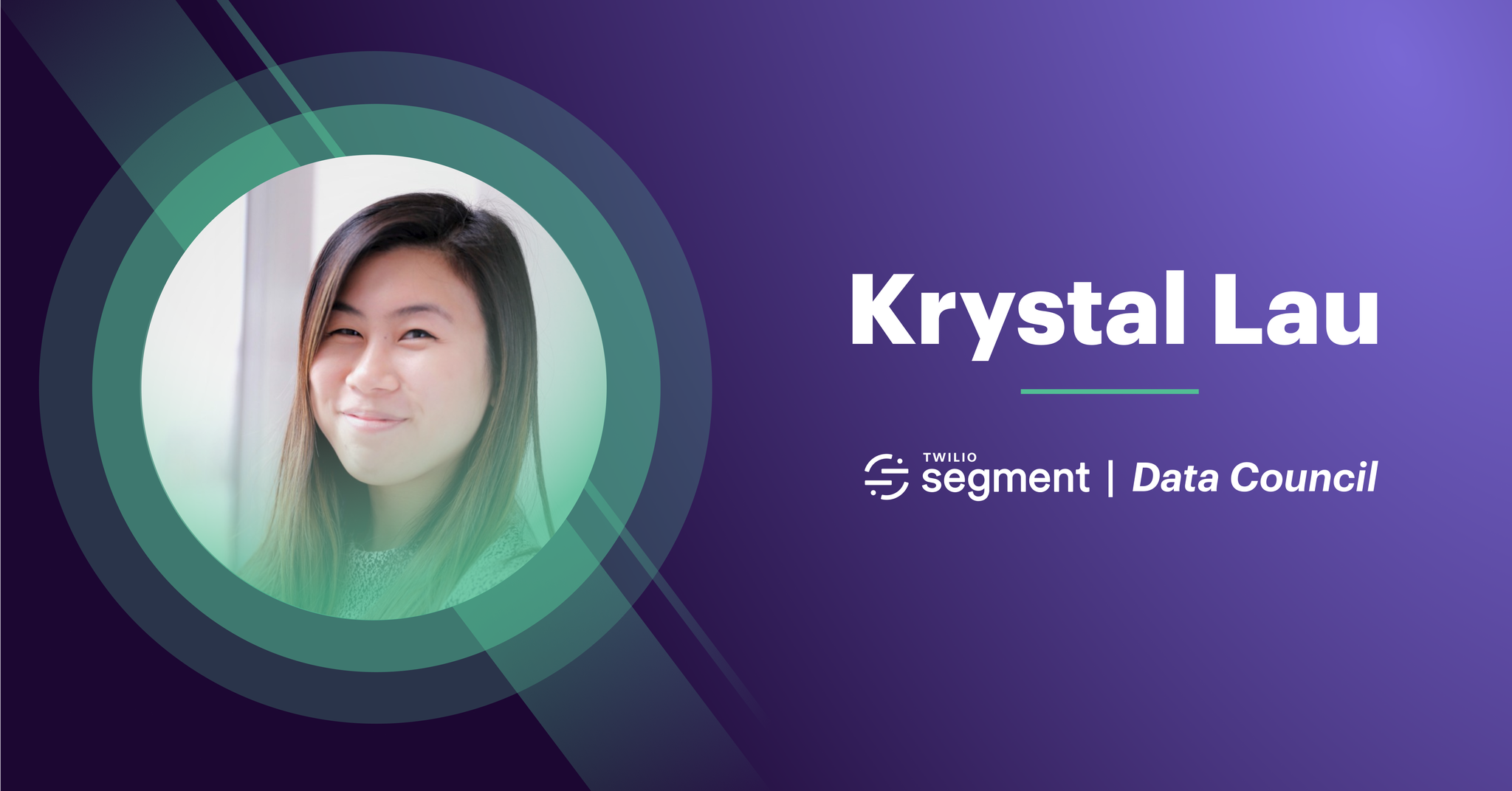 Your business growth depends on empowering every team with good data. Introducing the Segment Data Council, a series of interviews with seasoned customer data experts who know how to build bridges across the organization and empower teams.…
Podcasts

Imagine if your PMs had an overview of support tickets, billing issues, sales interactions, and users’ clickstreams—all unified and available via self-service. It would be the Holy Grail of data management. Listen to more in this Data Council episode.…
Podcasts 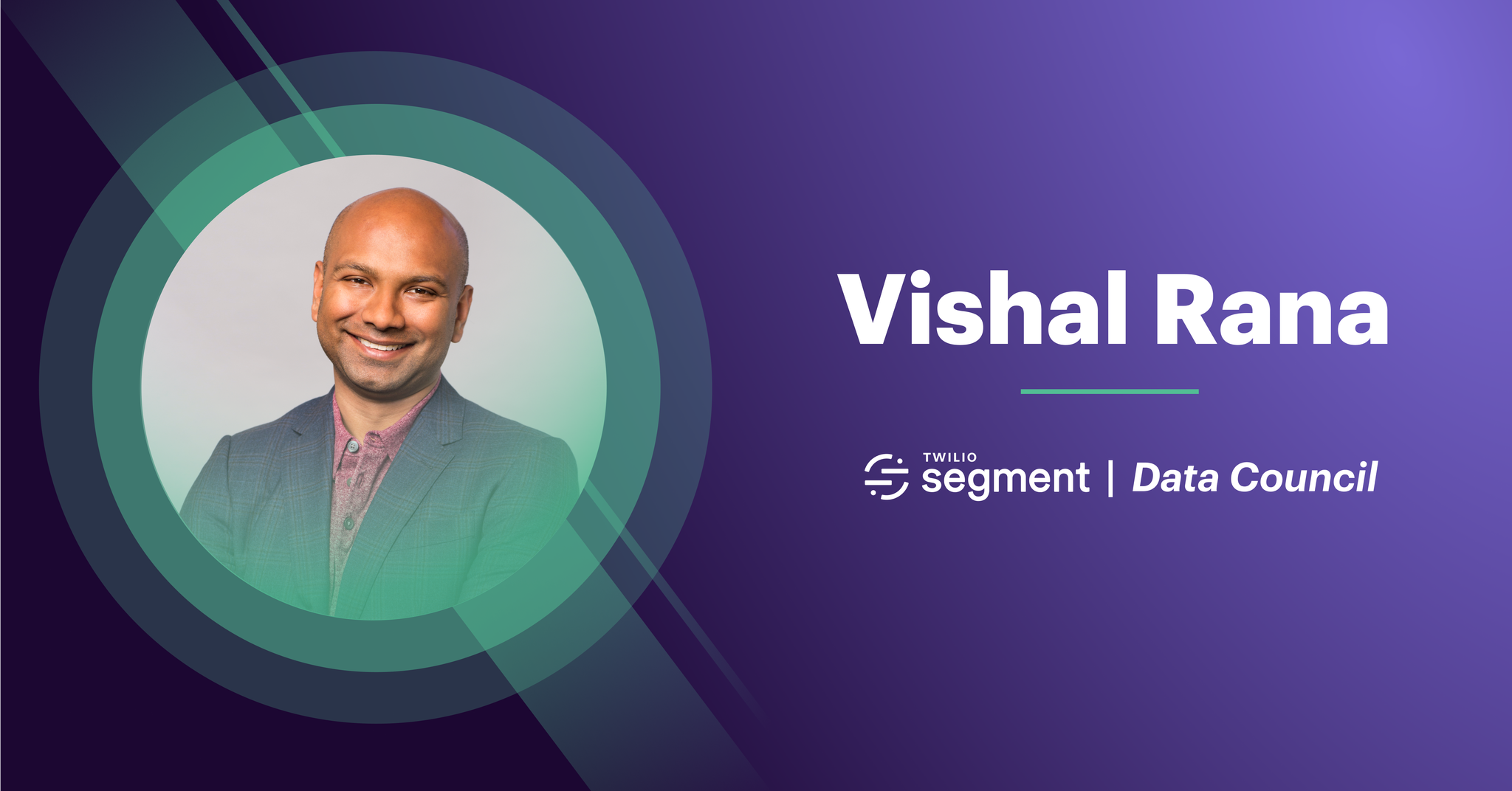 Automate away your job: How to do it and what to do next [Podcast] 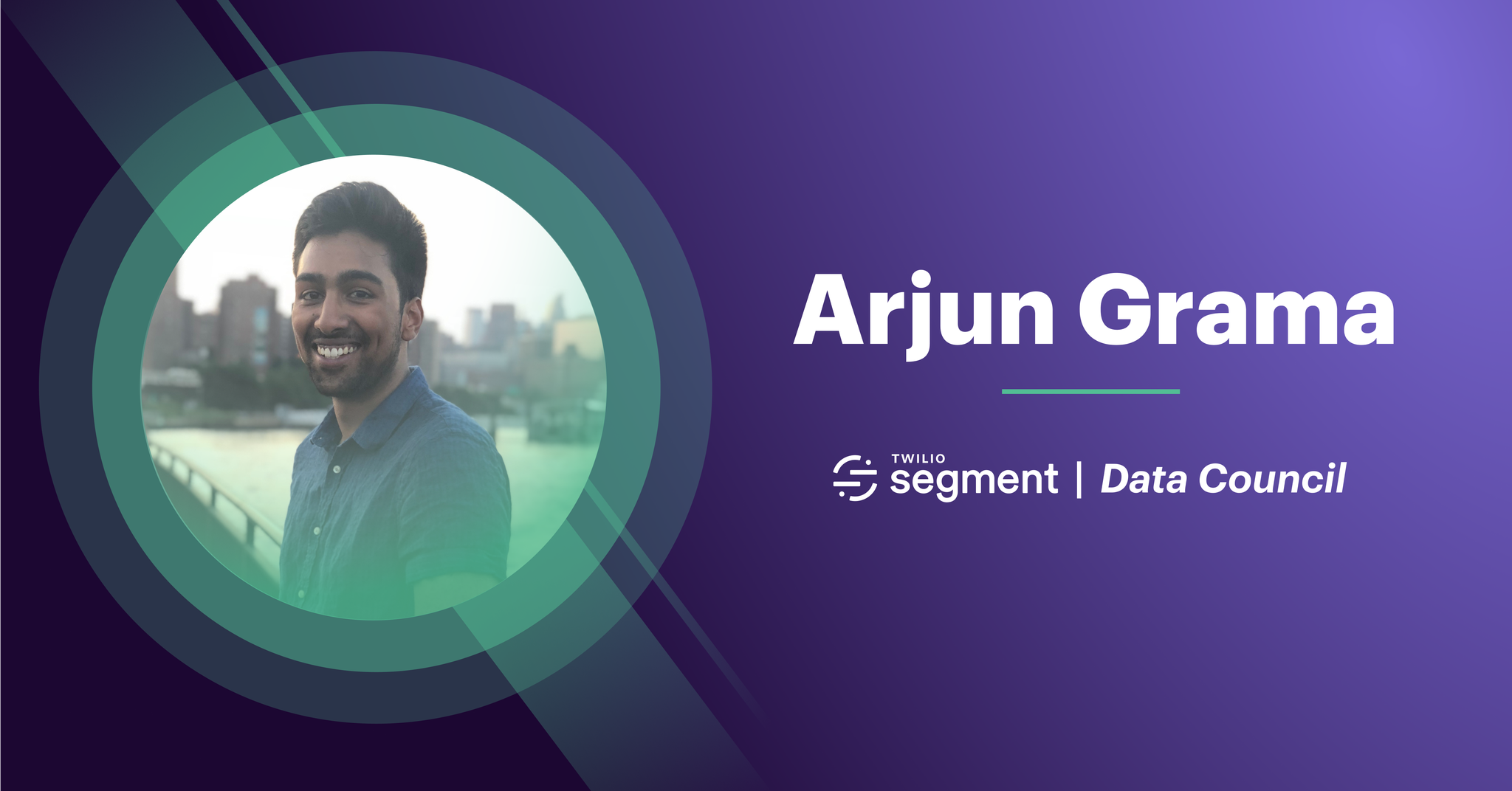 Tailoring business cases: How to break through the status quo at an enterprise [Podcast]

What does it take for a data driven business case to excite stakeholders across an organization? Tune in to this Data Council episode for an insider perspective from Kurt Williams, Global Director of Customer Products at Anheuser-Busch InBev.…
Podcasts 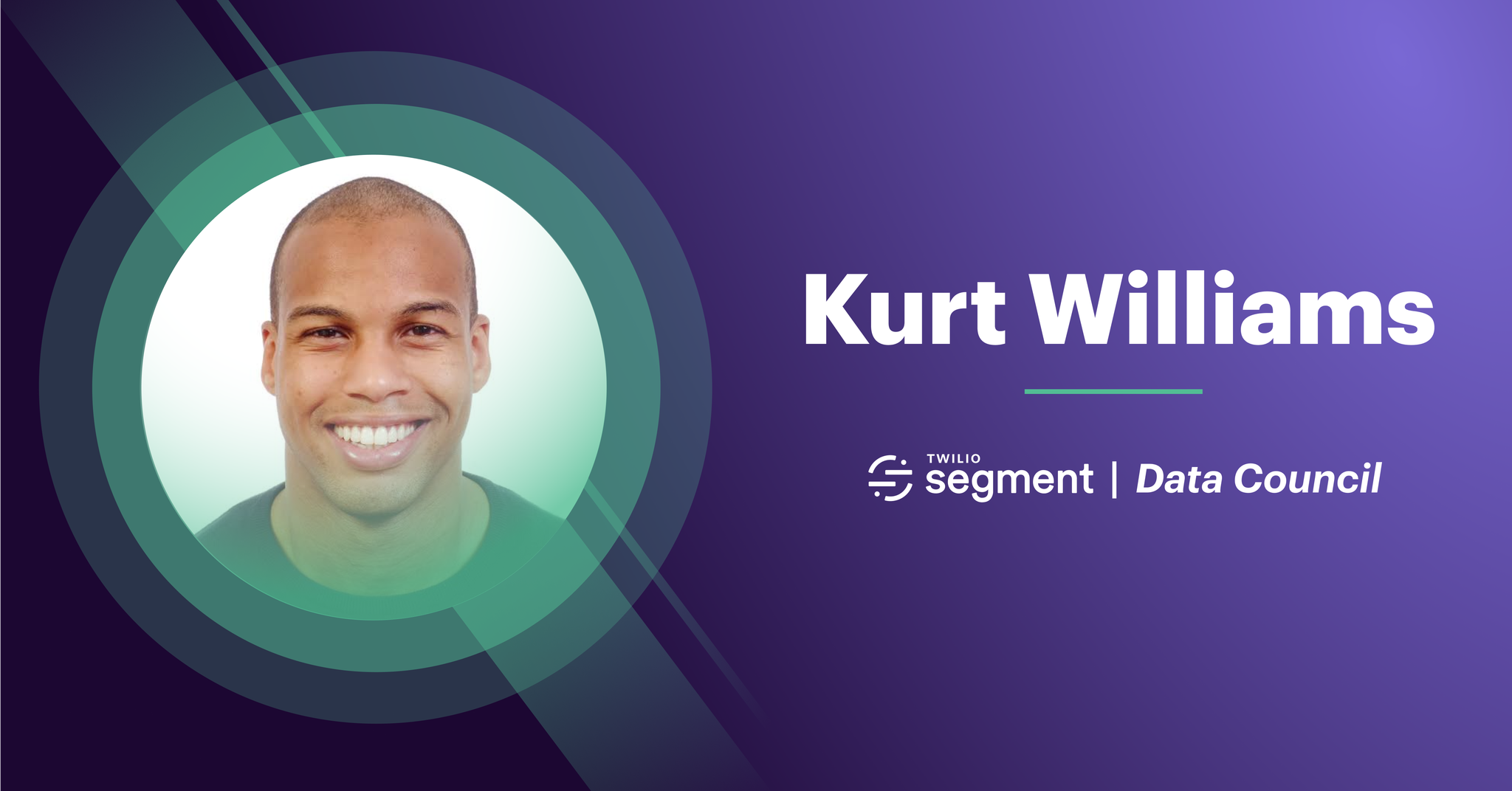 Introducing FTFY: Fixed That For You, a podcast about data and algorithms

Do you make, break, and tinker with things? Are you a seeker of unconventional wisdom? Do you think in algorithms? Then we’re excited to launch a new podcast for you, FTFY. Also known as Fixed That For You, FTFY is a show about solving problems with data and algorithms. In every episode we tackle big problems, small problems, mysterious problems, even weird problems. We also learn about the iterative process behind inventive solutions to those problems, devised by engineers, software developers, computer scientists, and everyday people who are doing incredible things with data. From preventing human stampedes, to building an artificial pancreas, to finding the perfect romantic partner, to tracking down criminal wildlife poachers, and much more, there’s probably an algorithm for that. Hosted by science journalist, Cara Santa Maria, new episodes drop every other Monday.

Subscribe on Apple Podcast, Google Podcasts, or Spotify here for all the episodes.

Not ready to commit? Have a listen to the trailer.

Every six years, there is a festival in India so amazing that millions of people attend, despite the fact that there is a near-certainty that some will die. This is because the festival attracts 30 million people to a city of 1.5 million — 20 times the city’s normal population!

Nilay Kulkarni, a teenaged programmer from India, grew up hearing the horror stories of human stampedes that occurred at each festival. With a desire to prevent what seemed inevitable, the guiding voice of his grandfather, a hackathon, and a set of black rubber mats, Kulkarni took on the task of human stampede prevention.

How do you prevent something as seemingly unpredictable as a stampede? Especially at an event that attracts upwards of 30 million people in a day?

Subscribe to the podcast here so you can be the first to listen on January 14 to learn how Nilay and a small team of electrical engineers used Arduino boards, buried cell phones, and Bluetooth to design an algorithm and hardware on a shoe string budget in order to save lives and keep millions of festival-goers safe. 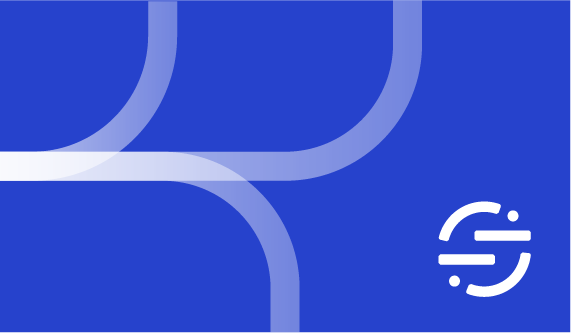