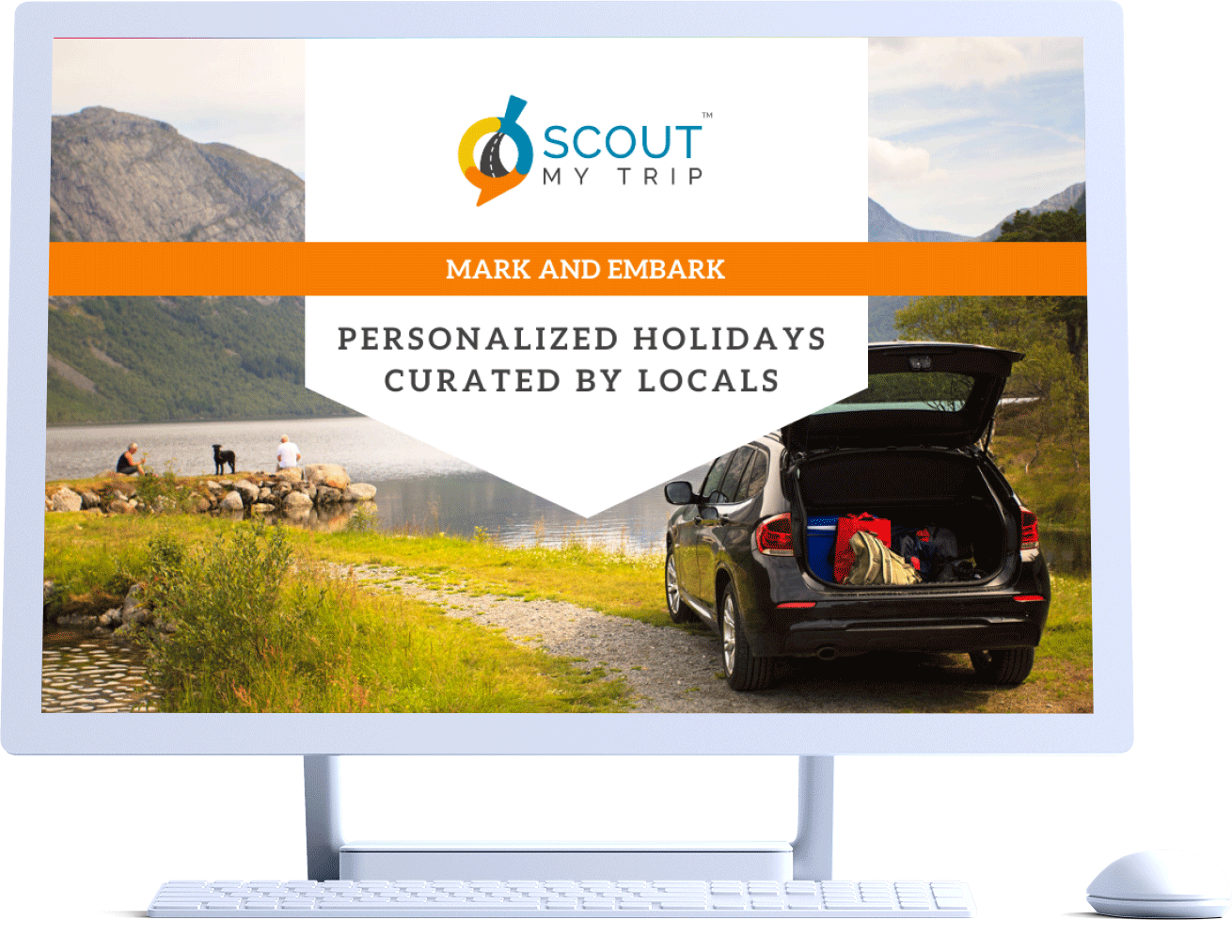 “With Segment's Visual Tagger, you can capture all the events that you want to capture without having to touch your code.”

ScoutMyTrip is an AI-driven road trip planner and travel expert marketplace. Customers can either plan their own trips using ScoutMyTrip’s planning tool or they can hire an expert “Scout” to help them plan a custom trip. ScoutMyTrip believes that road travel is the purest form of travel there is, allowing people to experience places that are not normally accessible. The company hopes to create a global travel community by making travel more accessible through technology.

ScoutMyTrip had tremendous early success as a trip-planning startup, growing to over 35,000 users in just the first two years in business. But the company needed a fast and easy way to ensure that its customers would continue to return and plan trips on a repeat basis.

“We are a really lean team," said Neeraj Sinha, Chief Technology Officer at ScoutMyTrip. "It's not like a bunch of people are solely working on capturing data and making sense out of it. Segment really opened our eyes to the fact that we must look to our customers’ behaviors to truly understand their preferences.”

ScoutMyTrip needed a way to quickly launch experiments. However, investing engineering time in capturing data just for an experiment seemed tedious and problematic for Sinha. "To collect data, I need to write some code per each event. If a page has, say, 10-12 types of events, I need to write around a hundred lines of code just to capture all those events." While going through this process works for foundational analytics, it doesn’t scale for experiments.

ScoutMyTrip needed a more efficient way to get the data it needed to power great decisions, so Sinha and the engineering team turned to Segment's Visual Tagger, a point-and-click tool that enables businesses to collect data about key user behaviors in a matter of minutes without having to write a single line of code.

ScoutMyTrip started using Visual Tagger to capture events on its pricing page, which is one of the highest converting pages on its website. The benefit was immediately realized; what would have previously taken ScoutMyTrip days only took mere hours with Visual Tagger. "To capture 30 events on this page, it took me about two hours," said Sinha. "And those two hours included the learning curve as well. If I didn't have Visual Tagger, I would have decided not to capture half of the events altogether because that would be too much of a hassle. And even the remaining events would have taken around six days at least."

Using the data that Visual Tagger enabled ScoutMyTrip to collect, the team analyzed user behaviors on its pricing page in Amplitude and Hotjar. The engineering team discovered two key insights:

ScoutMyTrip took these insights to redesign and relaunch its pricing page so that it only displayed the two pricing options that its users were engaging with. The team also moved the infographic explaining the benefits of hiring a Scout above the fold so it was one of the first things users saw when they landed on the page.

“The new version of this page has just the two options and nothing else because people are not consuming that other information. Simplifying our pricing page was a business decision that Visual Tagger enabled us to make quickly. We were able to streamline our users’ experience by eliminating something that was not attractive to our customers,” said Sinha.

By using Visual Tagger in conjunction with the rest of the Segment platform, ScoutMyTrip was able to access critical insights about what customers want, ultimately enabling it to make a very significant business decision to change the pricing and packaging options available to its users. The decision that ScoutMyTrip made was driven by what its customers actually wanted, allowing it to cut down on things that customers don’t care about.

Visual Tagger enables engineers to focus on work that matters

A common misconception is that just because engineers are able to code, that’s what they want to do all the time. For Sinha, analytics implementation is something he’d rather not have to spend time on:

“As long as the end result is the same and there are automated ways available, there’s no point going into the coding. Also, Visual Tagger eases out the page load times and code length. Visual Tagger gives me the flexibility to bypass the whole deployment process every time. That’s a great relief.” By eliminating the need to code, Sinha and the engineering team can now turn their attention to the next business-defining experiment.