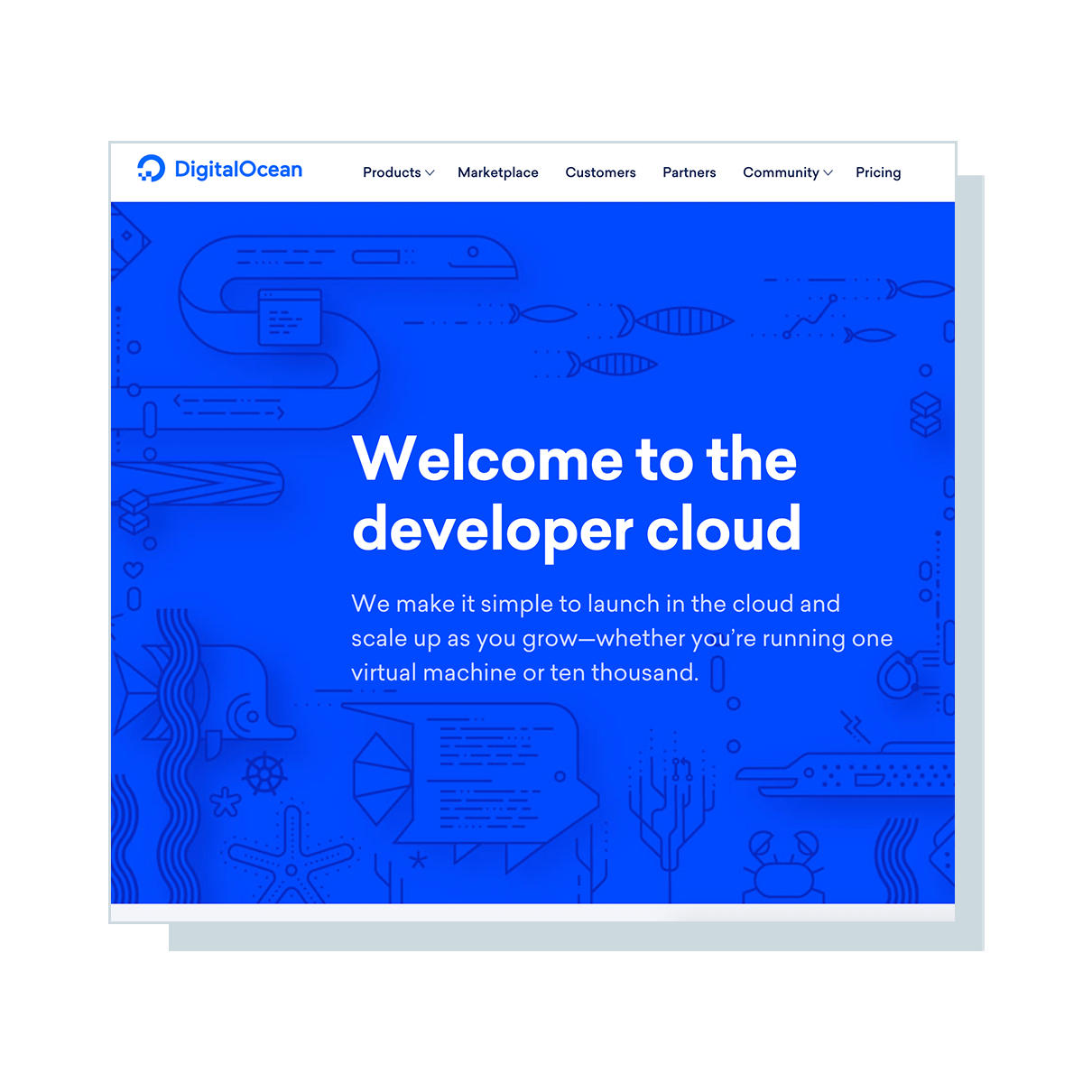 DigitalOcean, a New York City-based tech company, provides the easiest cloud platform to deploy, manage, and scale applications of any size, removing infrastructure friction and providing predictability so developers and their teams can spend more time building software that customers love. DigitalOcean is approaching $200 million in run rate and has a community of 3.5 million developers with 12 data centers across the globe.

DigitalOcean’s user acquisition team faced a common dilemma in growth marketing: They had more ideas than time to test them.

“Before committing to an update or optimization, we would look at how difficult it was to pull together an audience and then activate that audience in a retargeting or email campaign,” said Andy Hattemer, Senior Developer Marketing Manager at DigitalOcean.

Campaign ideation to execution took a few days of collaboration between DigitalOcean’s data and user acquisition teams. The analytics team would pull data from their internal systems to manually build out user audiences and send exports to the user acquisition team. Then the acquisition team had to upload these new lists into ad networks. Because setting up new campaigns and building custom audiences was too time intensive, the marketing team often stuck with campaigns that had mediocre results.

Not only was DigitalOcean passing on a number of their growth ideas, but the audience data they used for campaigns also became stale quickly. "We often weren’t able to update some of these audiences because it was too much effort,” Hattemer said.

Ad networks are only able to match against the original list they are sent. Yet as user profiles change, ad networks are not able to adjust accordingly without a new list. DigitalOcean realized that they needed to constantly give the ad networks an up-to-date and evolving audience list if they wanted to maximize return on ad spend and improve marketing relevancy and efficiency metrics.

To understand and expand its growing customer base, DigitalOcean chose Segment to unify all of their data and load it into Amazon Redshift for analytics as well as other growth tools like Marketo, Tray.io, Customer.io, Google Analytics, Amplitude, and Optimizely. Because they already had all of their customer data in Segment, DigitalOcean could easily adopt Personas to create audiences on top of their Segment data and automatically sync these cohorts to ad platforms.

Personas resolves a user’s identity and actions across different channels into one profile, whether a customer browsed on the web, bought on mobile, or opened an email. With a base of unified profiles, the user acquisition teams can build Computed Traits, like number of products activated, and Audiences, like high value users, off of these profiles from the Segment user interface. Personas then pushes out these traits and audiences to downstream tools so that teams can personalize marketing campaigns and in-app experiences to individual users and groups.

The user acquisition team is constantly testing and adjusting campaigns with Personas to improve their marketing return. Experiments they are testing include lookalike campaigns based on their best customers, exclusion campaigns to remove audiences who recently joined, and reactivation campaigns to warm up inactive users.

“With Personas, we’re able to test campaigns 5x faster than before. We can define a ‘persona’ in Segment and then push that to whichever platform we want to use. We can very quickly run a test campaign using that audience as a lookalike or as exclusion criteria,” said Sam Coren, User Acquisition Manager at DigitalOcean.

Hattemer also set up an email automation workflow in Tray.io, a software platform that enables automation of complex business processes. He uses Personas to add contextual information that impacts which email campaigns a customer receives from Marketo.

"What I’ve found most appealing about Personas for marketing automation is that we can build really powerful streaming workflows,” Hattemer said. “We have a million users on our platform, so there are a million edge cases. There are so many reasons that someone should or should not be in a particular campaign, so we want to make sure we're not sending unnecessary or irrelevant communication to our users. Personas helps us do this at scale.”

With Personas and Tray.io, Hattemer is able to pull in users’ event histories, audiences, and attributes, like company size and lifetime value, to filter down to the exact email campaign they should receive in Customer.io and Marketo.

According to Hattemer, “The benefit of Personas is that you're continually giving the network an up-to-date and evolving list of lookalikes, so they're constantly finding more relevant users and improving your spend efficiency."

Personas increased the agility of the user acquisition team.

Compared to previous workflows, the user acquisition team was able to build new audiences based on high-value customer attributes 5x faster than before Personas. Cutting down on the time intensive manual process of building audiences and building automated workflows allowed DigitalOcean’s user acquisition team to focus on more personalized marketing campaigns for their users.

“Personas allows us to be a lot more precise with how we dynamically suppress or target users in ad campaigns based on actual product usage. Alternatives to doing this without Personas were pretty painful to cobble together and expensive,” said Coren. 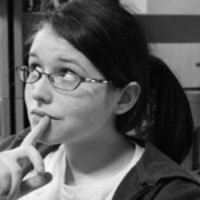 “With Personas, we’re able to test campaigns five times faster than before. We can define ‘persona’ in Segment and then push that to whichever platform we want to use.”