Segment, the customer data platform, made it easy for DigitalOcean to access data, answer questions, and make faster changes than ever before by using omnichannel data collected from its iOS and Android apps, website and servers. 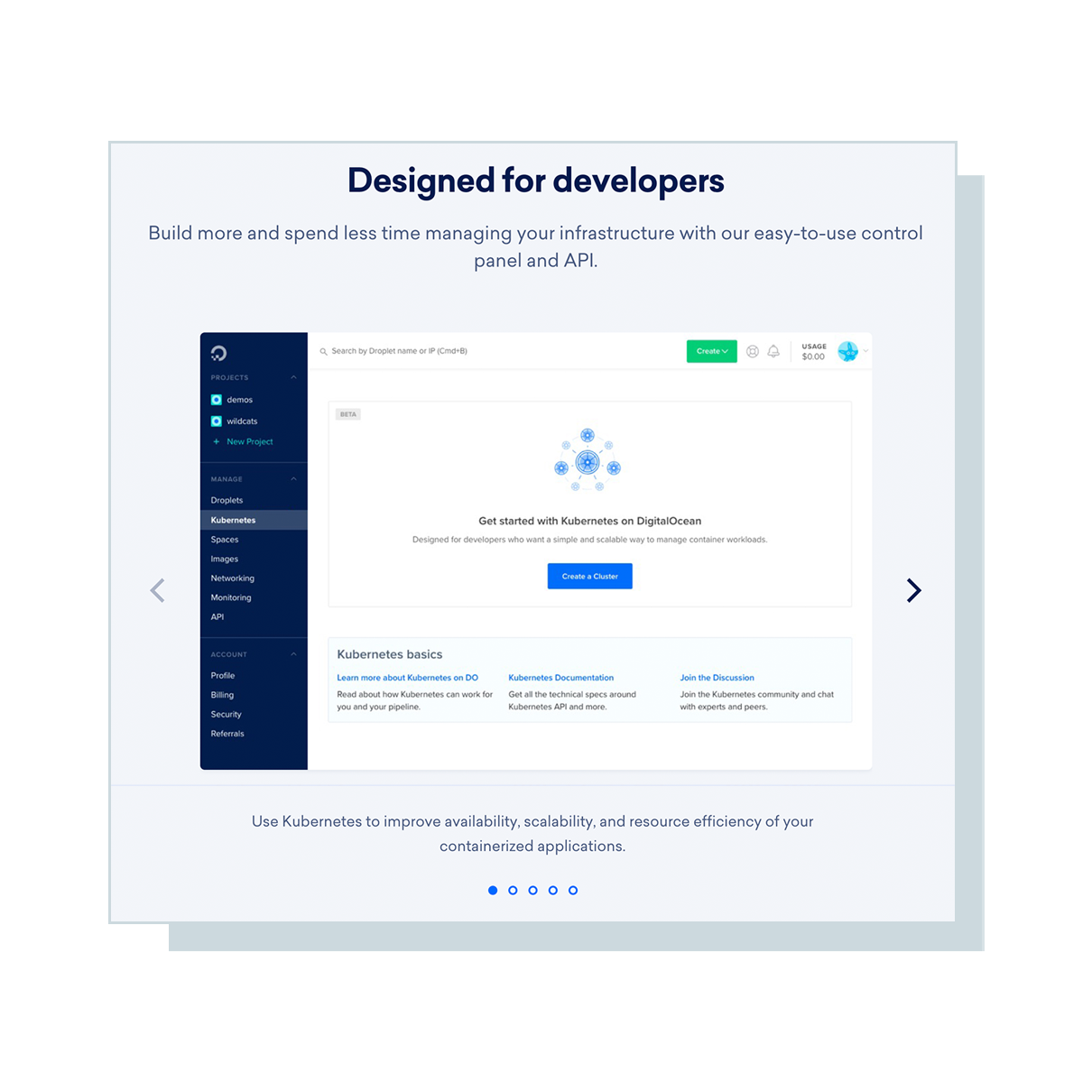 DigitalOcean, a New York City-based cloud infrastructure company, was founded in 2011 and has grown to over 700,000 users in only five years. DigitalOcean provides developers with cloud services to help deploy and scale applications that run simultaneously on multiple computers. It offers a variety of products that range from big data processing, to web application servers, hosting services, and developer tools. The flagship product is a cloud server, called Droplet, that can be set up in less than a minute and costs as little as $5/month.

To keep up with a growing customer base, DigitalOcean used Segment to unify their data across the diverse toolsets each team uses, giving the analytics team more time to run powerful new models and analyses.

DigitalOcean has also cultivated a devoted developer community by building a vast network of resources, including developer-to-developer forums, tutorials on open source and sysadmin topics, and open source software.

As DigitalOcean’s user base grew, a gap was growing between the data sets in their two siloed analytics platforms, making it harder to get answers to increasingly important and complex questions. Without an understanding of what was driving long-term sustainable value in the user base, decisions like how to allocate marketing resources were complicated.

Before DigitalOcean found Segment, the company had two separate analytics platforms: Google Analytics, for measuring site metrics and attribution, and an internal tool for measuring the value of each user and how they’re using the platform. However, both systems were siloed, and there was an increasing gap between the data sets, making it difficult to follow the actions of a single user from a paid acquisition campaign to their engagement with the product.

Without this fundamental understanding of what was driving long-term sustainable value in the user base, decisions like how to allocate marketing resources were complicated.

Another concern was the lack of actionable insights generated by the data. For instance, the team at DigitalOcean knew that the written content from their developer community drove valuable traffic for the business, but was unable to determine which specific pieces led to the most growth. Existing analytics could only provide basic guidance in selecting the most impactful topics to write about.

To measure the performance of their paid acquisition campaigns, DigitalOcean spent too much time manually pulling data from third-party platforms like Facebook Ads and Google Adwords. Not only did this method take up several days per month, but it was also tedious and growing more complex with each new campaign. DigitalOcean needed a more efficient and effective way to analyze acquisition performance.

Segment routed both analytics data and customer data into the same data warehouse, giving DigitalOcean’s analysts access to a single repository of their customers’ records across marketing campaigns and product usage.

The team at DigitalOcean chose Segment to consolidate all of their data into a single warehouse, and also feed that data into the best-in-class cloud tools the entire team used. Segment routed both analytics data and customer data into the same data warehouse, giving DigitalOcean’s analysts access to a single repository of their customers’ records across marketing campaigns and product usage.

DigitalOcean was impressed by the ease of implementing Segment.

Likewise, DigitalOcean was pleased they could dig as deep as they wanted into the raw data with Segment. The company has a variety of different data types that didn’t historically “play nicely” together within certain out-of-the-box reporting tools they had used previously. After implementing Segment, there was a wealth of tools that DigitalOcean’s team could use to be more effective. While the marketing team uses Customer.io and Marketo for activation and engagement emails, the product design team uses FullStory to identify areas of UX friction and confusion.

Lastly, as a company built for and by engineers, the DigitalOcean team said that Segment scaled seamlessly. DigitalOcean is sending hundreds of millions of events per month and hasn’t encountered any issues with Segment’s handling of its data.

By using Segment, DigitalOcean can access data and answer questions at a new macro level, driving better performing marketing campaigns at a lower cost. With a consolidated data set and the visibility into a user’s actions across the entire funnel, DigitalOcean up-leveled its marketing efforts by turning insights into action. "We’re able to actually understand the key performance indicators and act on them," Hattemer said.

“Without Segment, it would’ve taken months of time to setup, test and validate, then ongoing time for maintenance. Now, we can just enable a tool and focus on how we want to use those events. ”

For instance, the team was able to identify the highest performing content pieces across a wealth of resources. "Some tutorials will drive as much as 10x more revenue, without driving that much more in traffic," said Hattemer. "We're now able to not only confirm that as true, but figure out new topics to cover that we hadn’t really thought about, that attract much more valuable customers."

Another way that using Segment helps DigitalOcean save time is with the Facebook Ads and Google Adwords reporting. "We enabled Ad Sources and stopped spending time bringing that data in manually," Hattemer said. "It’s really valuable to have those clicks and impressions and spend data right next to conversions and revenue, and all of that in one place."

DigitalOcean is thrilled to have its entire customer record in one single repository, achieving predictable growth via marketing activities and saving time not having to maintain the crucial data infrastructure in-house. "Segment is integral as it touches on everything from the acquisition side, to churn, to looking at product awareness and adoption. Really, the full spectrum of a user's lifetime." 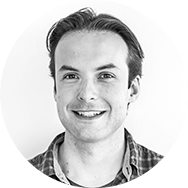