How G-Loot doubled their conversion rates with Twilio Segment

Become an organization that makes decisions based on data.

See, the team at G-Loot — a global esports platform based in Stockholm — wanted to better understand their players. Everything from acquiring them to retaining them, and keeping them coming back for more. They also wanted to bring rapid-tempo testing and iteration into their organization. 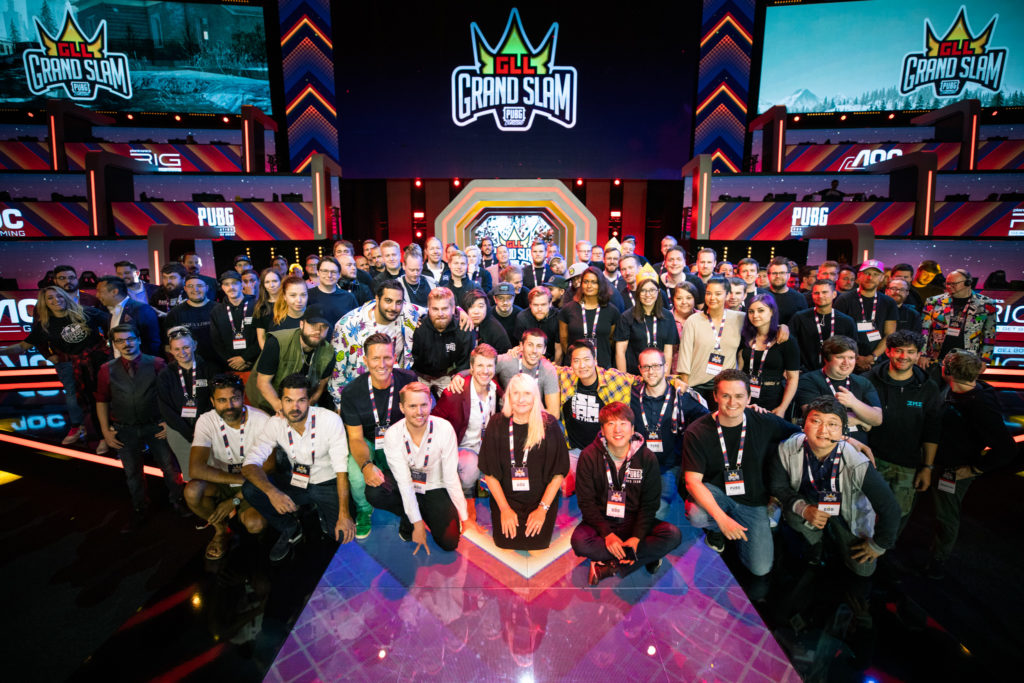 The idea behind the move, according to Jamie, was to create autonomous teams that could run fast, adapt to changes, and do what they need to do.

Since using Segment in late 2019, G-Loot has become a company rooted in data. They’ve replaced wasteful big bets and guessing approaches with more consistent, cost-effective, and repeatable processes. And they’ve armed their product teams with a way for people to act on data quickly and easily.

Throw spaghetti at the wall, see what sticks

For many fast growing startups like G-Loot, the default approach to growth is to “throw spaghetti at the wall”. Blindly try out a bunch of tools and tactics and hope that one works. Instead, they wanted teams to put players at the center of everything they do. For example, one team would be focused on increasing value-added actions for players. Another would focus on data-driven personas for marketing outreach. All of which require a top-notch tech stack.

This was easier said than done.

When Jamie arrived at G-Loot, what was in place was a very basic tech stack. This posed a great problem for an organization wanting to shift into rapid and continuous product iteration. G-Loot had been relying on a limited infrastructure for its organization to track events and pull player insights. They had to run all custom development to get actionable data, which burdened developers and stalled product roadmaps.

Acting upon their own data for the first time

To choose the right tool, Jamie uses what he calls the “Picasso model”. In short, look outside your field for inspiration. His inspiration was the tech stacks of some of the fastest growing companies in the industry - Pinterest, Slack, Airbnb, Uber etc. As he was browsing through the stacks on StackShare, one name kept cropping up over and over – Segment. 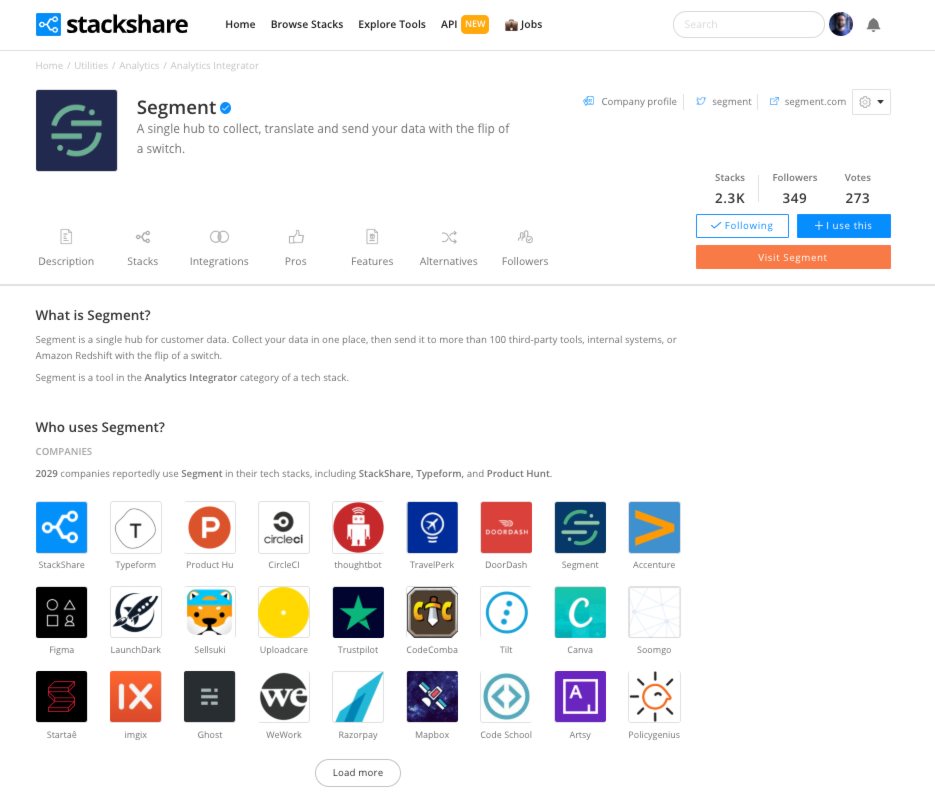 It was clear to Jamie the team needed to give it a go. They started small, focusing first on their mobile team to collect player events. And a few days after implementation, teams started to see how Segment could help build better product experiences.

So they continued to broaden the scope, adding new tools to their stack that made data available for everyone. Jamie described the speed of integrations as key to standardizing data and unlocking resources in different teams.

For G-Loot, building on top of Segment also allowed them to create:

By the end of 2019, G-Loot had its full-stack in place, and Segment was now the core of its infrastructure. This allowed all teams to leverage information they require, enable feedback, and ultimately, put people in the driver’s seat.

As Jamie describes it:

Segment became the foundation for growth in the company

When someone wants to add a tool to G-Loot’s new tech stack, the first question Jamie asks is:

“Does it integrate with Segment?”

Because Segment connects with their core tools FullStory, Optimizely, Google Analytics, Braze and Amplitude, the G-Loot team was able to immediately improve on their products. That’s because teams who use Segment can learn about how their products are used, and iteratively build-in better features.

At G-Loot, every team from mobile and payments, to marketing and business intelligence, has data piping into Segment, with some incredible results so far. We’ll leave the last word to Jamie: