To understand how best-in-class companies build and operate their growth organizations, Twilio Segment recently launched The Growth Report, a series of interviews with the leaders of a dozen high-performing growth teams.

In this blog post, we share a profile of Shopify's growth organization as well as our on-screen interview with Morgan Brown, VP, Growth, Shopify.

Shopify, the e-commerce giant that has amassed more than 1.7 million customers and recently surpassed Amazon in quarterly online traffic, empowers its 7,000 employees to behave like entrepreneurs, directing their own success. By democratizing access to performance data and encouraging all workers to conduct meaningful experiments, the company gives people the tools they need to quickly make informed decisions that fuel rapid business growth. This nimble approach to growth delivered $1.1 billion in revenue last quarter.

We recently sat down with Shopify’s VP, Growth, Morgan Brown to see how the company structures and operates its 300-person merchant growth team.

The Shopify growth team is divided into distinct pillars.

Morgan Brown leads the growth marketing team, a group of channel managers who are responsible for email marketing, content marketing, a marketing strategy, and for acquiring new customers.

They’re joined by the growth operations team, which helps with business analytics, user research, and experimentation, among other things.

Experimentation is critical to Shopify’s growth and optimization. Here’s a high-level look at their process for conducting tests.

The first step is creating a strong hypothesis, which Shopify defines as a precise and falsifiable premise.

2. Size the opportunity against goals

Next, it’s time to evaluate the opportunity based on its ability to drive merchant growth.

3. Prioritize based on estimated impact

Once the team understands how an experiment compares to its peers, they prioritize the experiment with the highest potential impact.

To learn key lessons fast, the team deploys the test as soon as possible.

Finally, they take what they’ve learned and inform the team. After all, their findings could have a significant impact on Shopify’s growth strategy and tactics.

When people think about growth, they sometimes imagine it unfolding like a series of home runs, with star players knocking a few balls out of the park. In reality, most winning teams get closer to home with each and every swing, accumulating marginal gains until they outperform the competition. The growth team at Shopify endorses this strategy of incrementality.

The thing about amassing a lot of small wins over time is that, as long as you reinvest your returns, you can achieve compounding growth.

“People underestimate the value of incrementality and compounding gains,” says Morgan Brown. “There is some portion of large swings and big bets, but it’s a much smaller piece than people intuitively think of.”

At Shopify, quality data infrastructure is central to the company’s growth equation. This foundation allows the company to empower its employees to quickly make informed decisions, which fuels the company’s rapid growth. Without it, the team would both lack an understanding of the customer journey and fail to identify gaps in performance.

“You’re only as good as the information you have available to you,” says Morgan Brown. The lesson? “You cannot be great at growth if you do not have rock-solid data infrastructure.”

The Twilio Segment 2021 Growth Report reveals key insights about how to build and operate your team for optimal performance. From team structure to growth processes, you’ll learn from companies like HubSpot, Shopify, and Lyft on how to lead your team and company to rapid growth.

To learn from the best in the business, download the report.

Shopify emphasized building a brand as part of growth, instilling themselves as highly recognizable. Shopify was also not afraid of thought leadership, innovating and experimenting based off metrics in order to grow.
Apps are a successful e-commerce platform for users and businesses. Apps tend to have a higher degree of customer experience than online stores.
Shopify focused on the success of its startup users and ecommerce business owners, therefore making itself more successful in the process. They created more successful ecommerce businesses that use its online stores. 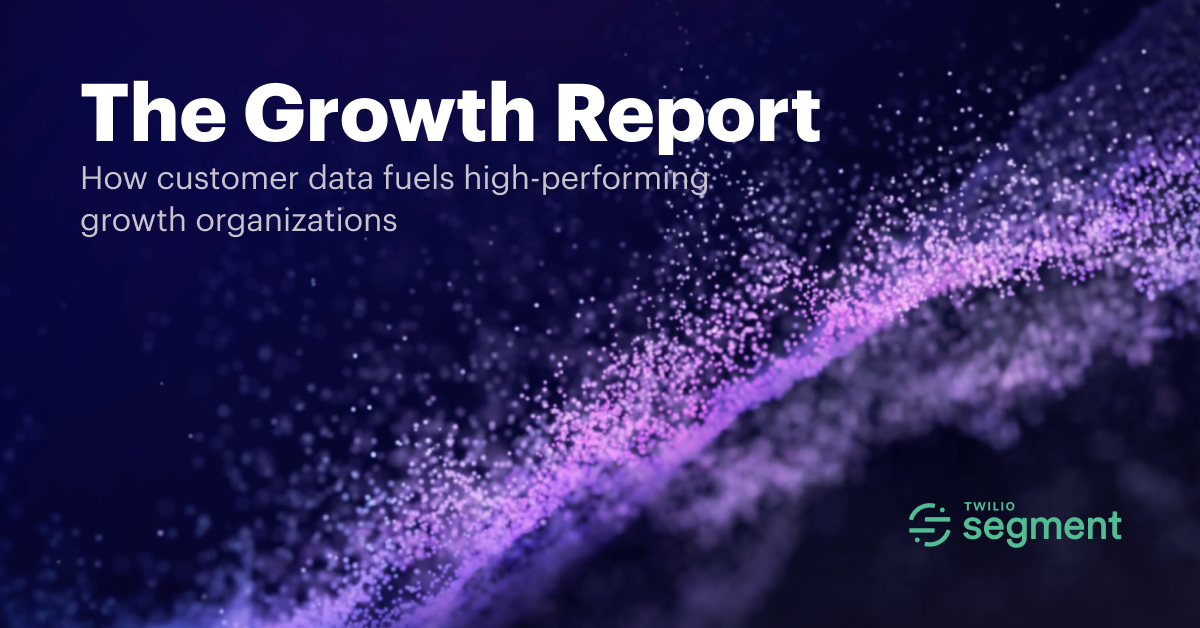 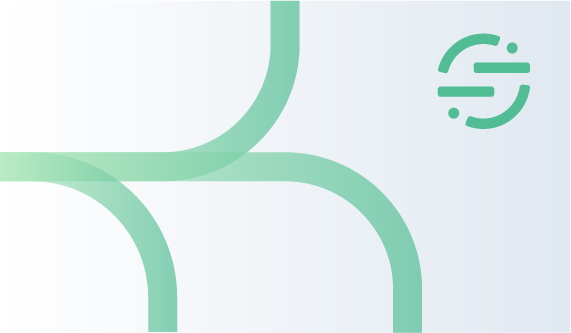 Scaling your Growth team—tips from Shopify, GitHub, and Teamwork 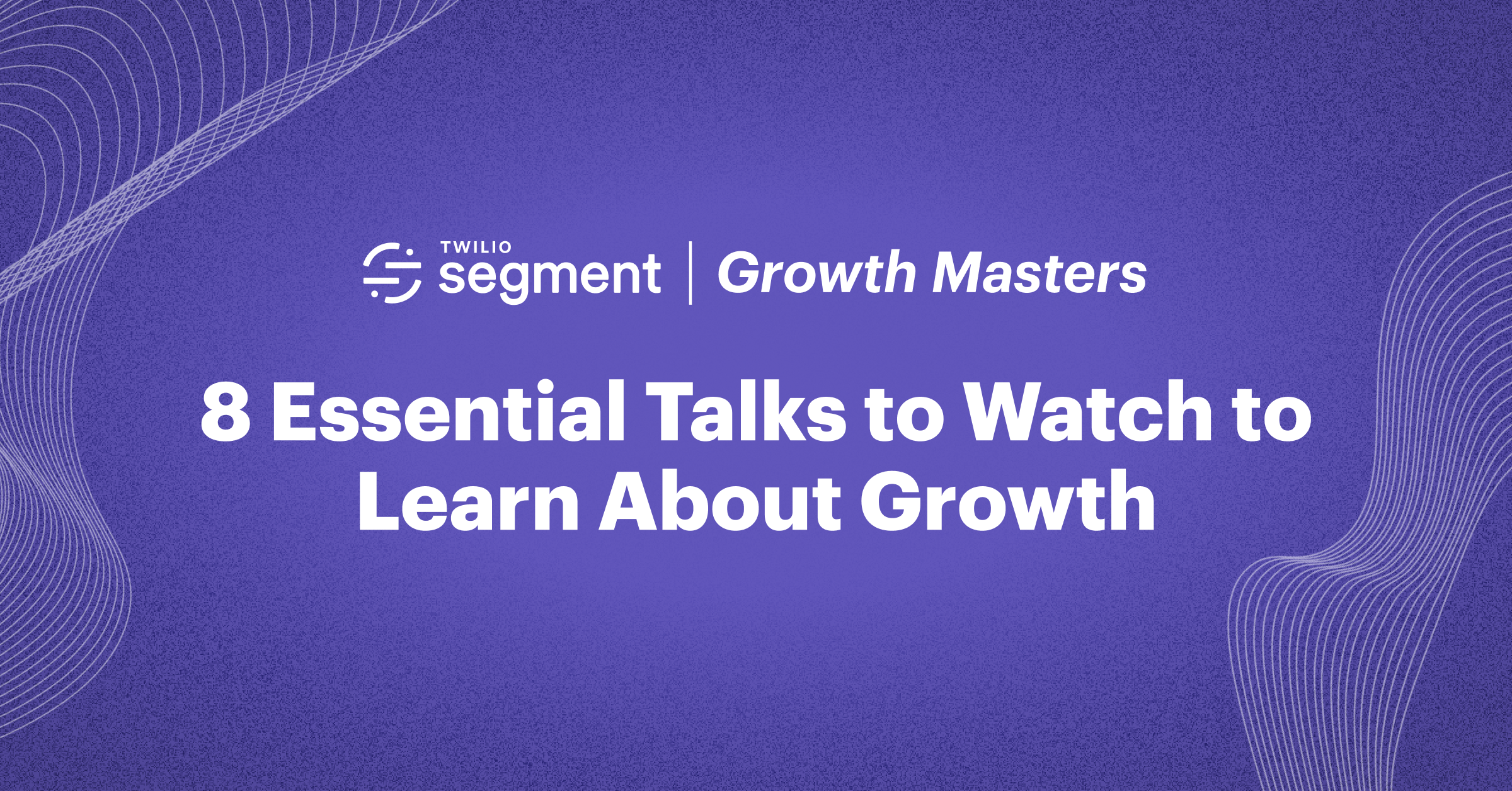 8 essential talks to watch to learn about growth

Scaling your Growth team—tips from Shopify, GitHub, and Teamwork

8 essential talks to watch to learn about growth